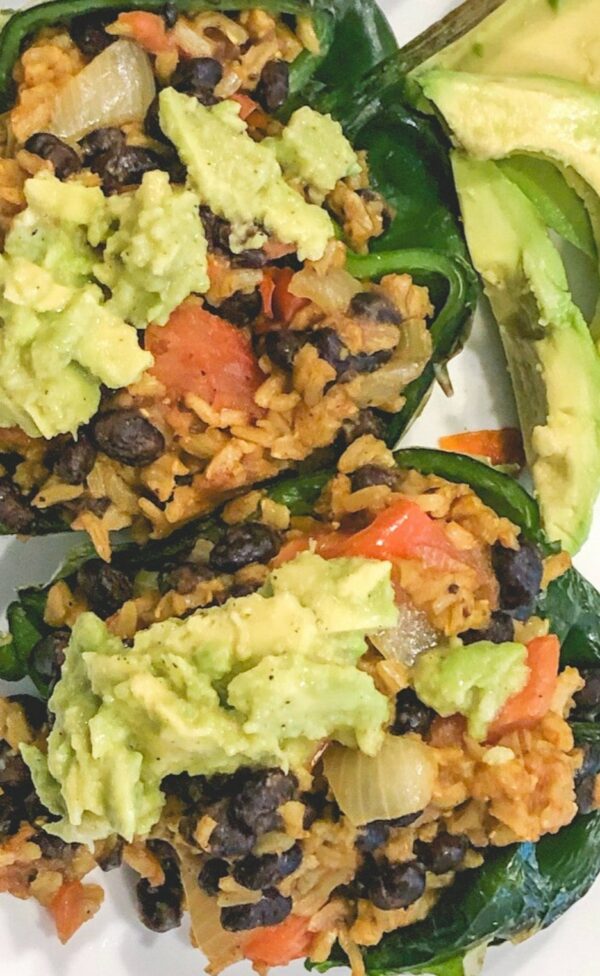 Earlier this year, I decided to join my church in doing the Daniel fast.  This was my first time fasting over an extended period of time, and I had no idea of what to expect. For those of you not familiar with the Daniel Fast, it is a biblical based fast that consist of primarily vegan and whole foods. In addition to that – bread, added sugar, caffeine, and dairy are also restricted among other things. A traditional Daniel fast last 21 days.

I’ll be honest and say that I was a little intimidated to begin the Daniel fast because I am a huge foodie! The thought of limiting my diet so strictly seemed like a huge undertaking and required a lot of discipline. Nevertheless, that’s the point of the fast – to exercise discipline for the sake of the spiritual benefits.

While the spiritual aspect is typically the primary reason for those that do the Daniel Fast, it is also very common to lost weight while on the fast. In my personal experience, I lost about 9 pounds during the 3 week time frame.

Disclaimer: Fasting is a personal decision. I am not a medical professional. This information should not be taken as medical advice. If you have any medical questions, you should consult with a doctor.

All Vegetables with the Exception of Canned Vegetables

*Some Daniel Fast allow for Pink Himalayan Sea Salt, which is what I used while fasting.

We are a participant in the Amazon Services LLC Associates Program, an affiliate advertising program designed to provide a means for us to earn fees by linking to Amazon.com and affiliated sites.